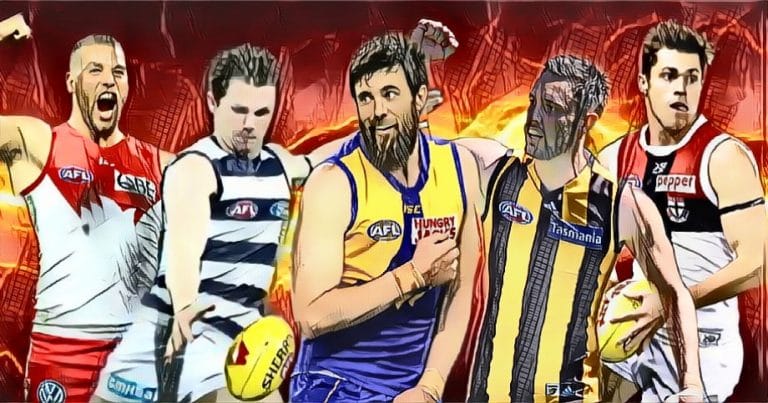 Regardless of whether players were cut loose, or left of their own accord, starting out at a new club can be daunting. It can take a hell of a lot of mental toughness to adjust in an unfamiliar setting, particularly with the weight of expectation resting heavily on your shoulders.

Some are able to handle it – look at Tom Hickey, Nick Hind and Aliir Aliir in 2021 as proof of that. And some… well, they take a little longer to adjust – we can point toward Zac Williams as evidence there.

With names like Adam Cerra, Jordan Dawson, and Hugh Greenwood on the move in 2022, it is timely to look back at the top 25 players to switch clubs currently in the league.

The only parameter I am using to exclude players from this list is that they must have played two seasons for their current team. So, blokes like Aliir, Hickey and Hind will be ruled out.