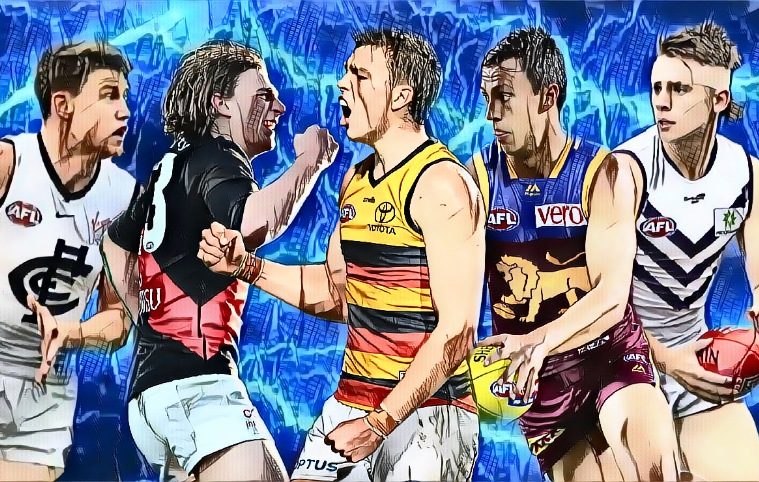 Teams love selling hope, and as supporters, we buy it all the time.

But how far progressed are the clubs looking to invest in youth? How are their 23 and under stocks right now and which club is best-positioned to reap the rewards of a successful recruiting push over the last couple of seasons?

The Mongrel has been hitting the books (if only I did that in school) and worked through the list of each team in 2022. How are their kids looking? How many of them have the potential to be A-Grade, and where are they lacking?

With not that long left until each club adds more young talent via the draft, the Mongrel takes a look at where things sit in terms of the kids already on the list and which club is best situated headed into the next few years.

So, members… this one is for you.

Let’s run through the teams, see what they have in terms of young talent, and put them in order at the end of part two.

*Ages accurate at the time of writing and I am concentrating on those we have seen at AFL level.