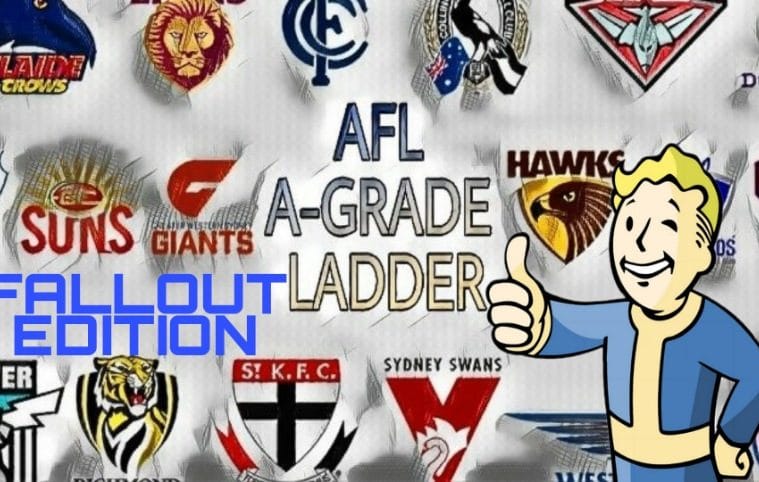 Well, this seems to be becoming a yearly tradition as well. Three years of the A-Grade Ladder, and this is the second year we’re going with the follow up column. I feel like a firefighter that lights his own fires…

When you write an article like the A-Grade Ladder, there is bound to be conjecture. To be honest, I could do without the insults via messenger… that’s pretty ordinary, but in terms of debate and differing opinion, I’m all for it.

So, given there were multiple “what ifs…” and “what abouts…” around the list, and plenty of conjecture, let’s drill down into some of the more popular opinions and work out why they ended up on, or off the list.

Before we start, I just want to say… if everyone is an A-Grader, then no one is a bloody A-Grader. I get that we all have favourite teams and players, but far out… some of the suggestions were so one-eyed you’d think they were made by a pirate.