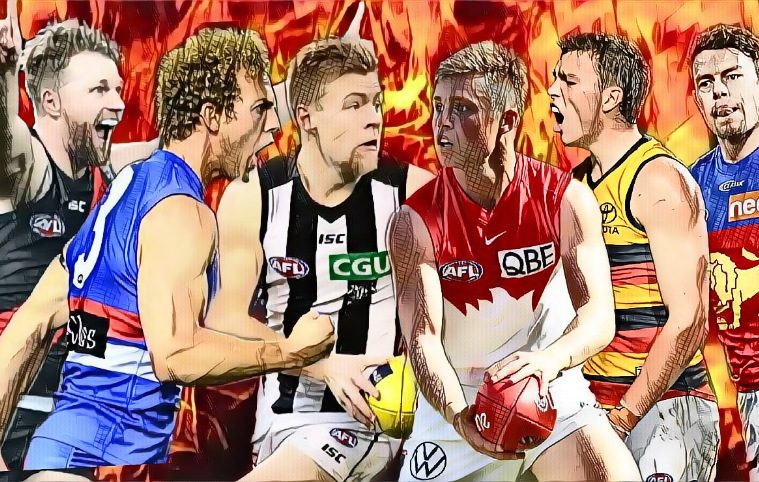 Second verse – same as the first… only a bit different because we’re covering the remaining ten teams with a bit of positivity.

Negative stories tend to dominate the AFL Media landscape. I guess they’re what people want to read at times. You know the sort… they belong in the sporting equivalent of New Idea. But here at The Mongrel Punt, there comes a time where we say enough is enough and change things up.

And so, with a determination to find the positives to look forward to in 2022, let’s jump into the remaining teams and see what we can uncover.

As stated in the previous article, this one is for members only… don’t say you weren’t warned. If you’re not a member, you can jump back to part one here… https://themongrelpunt.com/afl-season-2022/2021/10/10/the-optimistic-mongrel-part-one/