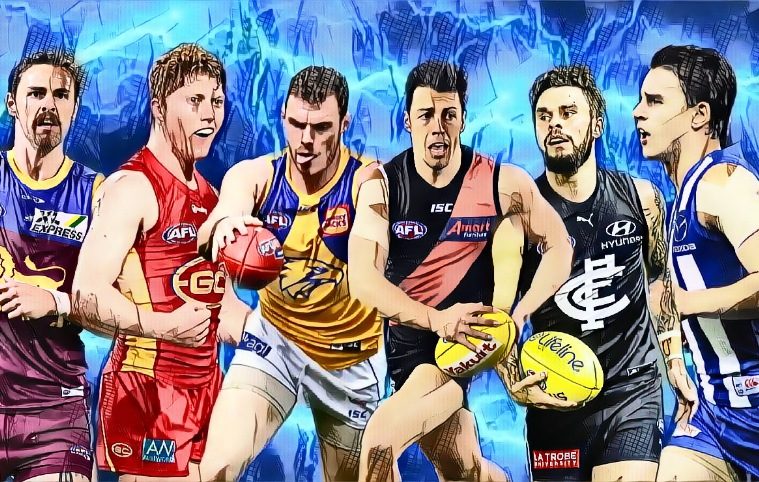 It’s Gotta Be A Big Preseason For…

For many AFL players, the 2021 season was a disappointment.

The same could be said for supporters, who had to watch players be granted opportunity after opportunity only to squander it and hamper the chances of their clubs in the process.

But a new season brings new opportunities and a shot at redemption. For some, it may be their last shot, whilst others may run the risk of falling down the pecking order rather sharply if they don’t make a fist of the 2022 campaign.

We’ve seen injury, form slumps, and players being played out of position as some of the reasons for poor 2021 seasons, but largely, it falls on the player, and right now, there should be quite a few blokes putting in the hard yards to ensure they are ready to give 2022 everything they have.

Some of these blokes need a head start more than others, but with players now on leave and enjoying their off-season, it is the players who are serious about being at their best next season that will be putting the work in already.

I wonder how these guys are travelling?