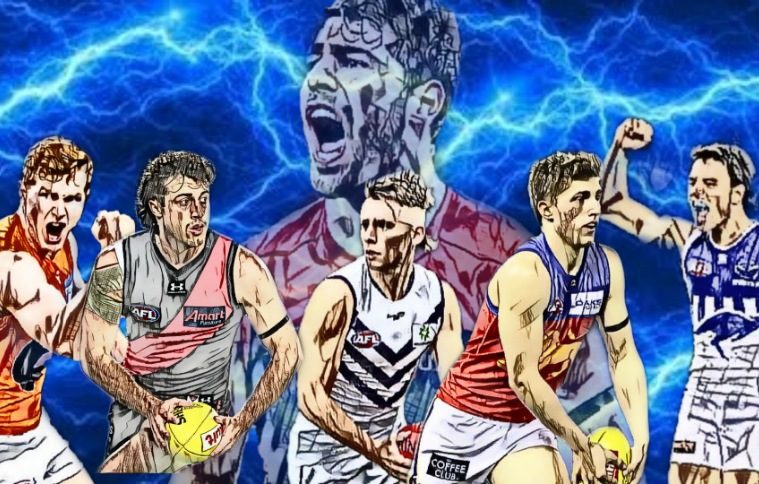 The Next Christian Petracca

At 24 years of age, Christian Petracca finally made the leap into the AFL realm of superstars.

After years of promising plenty, Petracca hit the 2020 season with force, picking up his first All-Australian selection in the process, and going some way to fulfilling the enormous promise he demonstrated as a junior.

Taken at number two in the 2014 National Draft, the Dees saw what Petracca was capable of at an early age and invested heavily in him. It may have taken some time, but that investment paid some handsome dividends in 2021.

Adding a second All-Australian award to his collection, Petracca was the standout player on the biggest day of the AFL calendar, picking up the Norm Smith Medal in the 2021 Grand Final. At 25, the transformation from budding star to competition superstar was complete, and with years left at his peak, the question is now not whether Trac will reach his potential, but how high his ceiling is.

There will be a few players and clubs eyeing the development of Petracca and nodding to themselves, preaching patience over rushed results. Not every player is a Sam Walsh or Chris Judd. Not every player hits their first season of AFL footy with a head of steam, and takes the competition by storm. It takes time to cultivate that talent. It takes time to refine the skills and build both the power and endurance to match it with the AFL’s best.

Let’s take a look at a group of players now in that 21-24 years of age bracket, whose clubs will now be hoping they’re able to make the significant step into superstardom in 2022 and beyond.