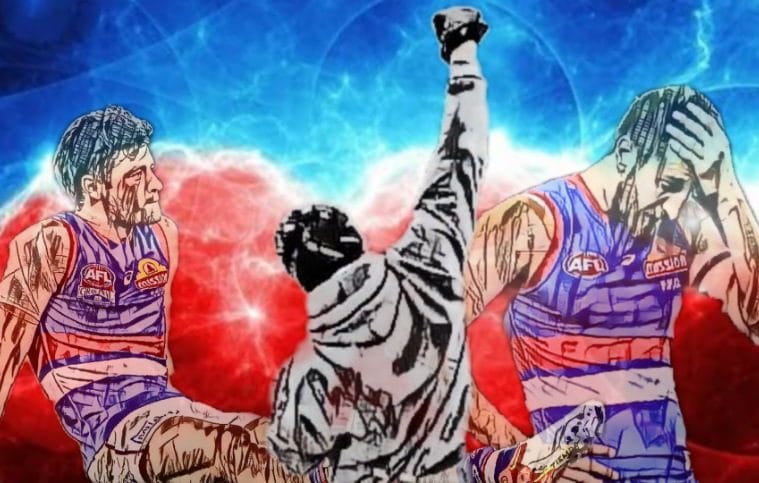 It Ain’t About How Hard You Hit…

We all like Rocky movies, right? At one stage in life, you may have ducked and weaved, patted a friend on the head whilst saying “ain’t so bad… ain’t so bad” tempting him to throw a haymaker at you?

Maybe you’re more akin to the verbal stylings of Apollo Creed, talking about the Eye of the Tiger? Come on… don’t tell me you’ve never had that thumping beat ringing in your ears as you’ve trained for something, or when you’ve thought about putting one on the chin of that prick you hate at work/school?

How about running up a flight of stairs and raising your hands when you reach the top? “Getting stronger….”

We all have little moments within the series that jump out at us when we reminisce about Mr Balboa and his rise from nothing to the pinnacle of boxing… even if some of his opponents were admittedly “hand-picked”. For a series of movies often dismissed by those who consider themselves film buffs, it’s amazing how often I revert to them when looking for an analogy. Maybe I should broaden my viewing?

For me, the Rocky character was always best when Stallone started yapping about adversity and how to overcome it.

I’ll set the scene for you.

It was the movie after most gave up on the franchise – the sixth in the series – Rocky Balboa. Imaginative title, huh? I guess, after Rocky V, they needed to be a little bit different to remove themselves from what transpired in that movie. Tommy Gunn… oh please!

Rocky and his son, who – let’s face it – no one likes, are having their emotional moment in the film. Basically, Rocky’s son, whose name escapes me, is being a bit of a bitch because he’s struggling with carrying the surname of Balboa… even though he openly admits he got a job because of it. He blames his Dad’s upcoming fight for his position in life (which is still pretty good, damn it) and he is upset that all this reflects poorly on him, somehow. Or hell, maybe his finger poked through the toilet paper that morning and he is having a pretty bad day – who knows?

They’re having it out on the street – a father and son moment where both intend to lay down a bit of truth.

And Rocky launches into this beauty…

“The world ain’t all sunshine and rainbows. It’s a very mean and nasty place, and I don’t care how tough you are, it will beat you to your knees and keep you there permanently if you let it. You, me, or nobody is gonna hit as hard as life. But it ain’t about how hard you hit. It’s about how hard you can get hit and keep moving forward; how much you can take and keep moving forward. That’s how winning is done! Now if you know what you’re worth, then go out and get what you’re worth, but you gotta be willing to take the hits, and not pointing fingers saying you ain’t where you wanna be because of him, or her, or anybody. Cowards do that and that ain’t you! You’re better than that!”     -Rocky Balboa