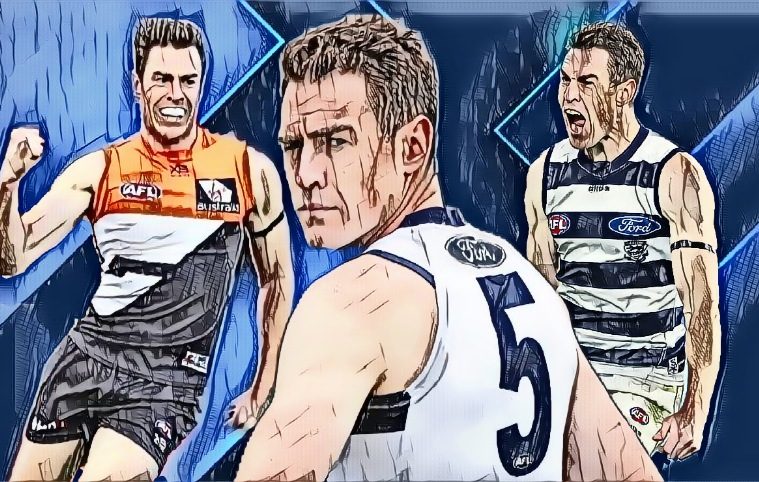 As we watched the opening quarter of the Geelong versus Melbourne Preliminary Final, Jeremy Cameron roved the footy off the back of the pack and slotted the opening goal of the game for his Cats.

“Worth every cent,” commented one of our Geelong-supporting staff as the Cats players congratulated Cameron on his fast start. It was one of his four touches for the day in perhaps the worst finals outing of his career.

But at least he started well. He finished well, too, slotting a late goal to bolster his numbers. Four disposals and two goals.

It got me to thinking as the game wore on – as watching the game become a procession from halfway through the third quarter prompted me to examine other aspects of the contest – was Cameron worth whatever the Cats gave up for him? And what did they think they were investing in at the time?