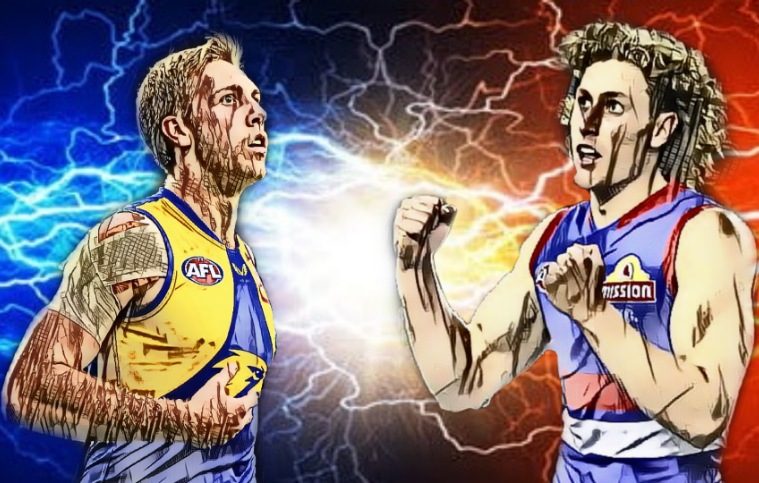 It may be difficult to fathom for the average AFL supporter who pays scant attention to the teams they don’t follow, but as the 2021 season commenced, there was a fair bit of debate around who the best young forward in the game was. And I am talking 22-and-under, here.

Along with the King Brothers, two names continued to crop up in discussions I had amongst my fellow mongrels – those of Aaron Naughton and Oscar Allen.

Prior to Round One this season, both men seemed on the verge of stardom. Naughton had his huge breakout game in 2019, dragging in nine contested marks against the dominant Tigers, as he demonstrated just what an aerial weapon he could be. Fighting through injury at points in his career, this was set to be the season he broke out.

And the same stage was set for Allen, as well. As the third tall option in the West Coast forward line, his AFL infancy had been nurtured lovingly by an Eagles organisation that saw huge things on the horizon for the young star. With a great set of hands of his own and a knack for hitting the scoreboard, the Naughton versus Allen debate looked as though it would be one that raged for many years between fans of both the Dogs and Eagles.