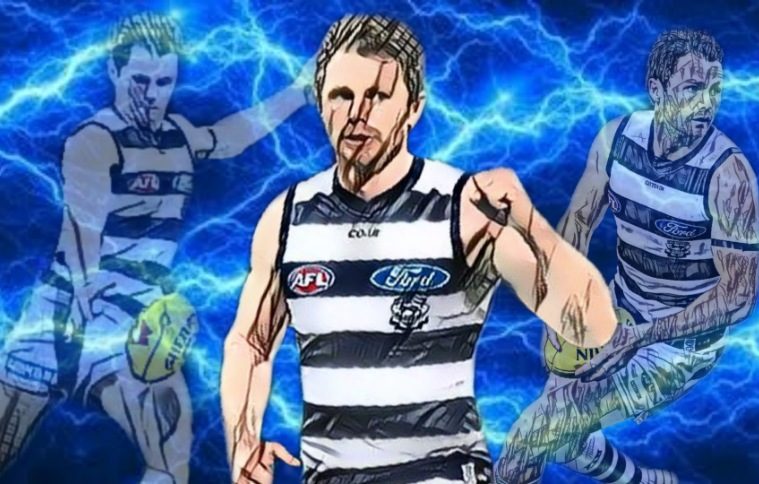 There are two types of people when it comes to opinions on Patrick Dangerfield.

There are those who remember him for the great things he has done on the footy field – the blistering runs from the centre, the powerful goals, the broken tackles, and strong hands overhead. Those people recall the best of the man that will go down as one of the greatest players of his era.

And then there is the other type of people.

These people tend to focus on the worst of a person – the shortcomings, if you will. Irrespective of what Dangerfield does, or doesn’t do in a game of football, their opinion on him as a player reverts to their default position – he has yet to add the premiership that would complete his career, and he fails on the biggest stage of them all.

The question you must ask yourself, whether you’re a die-hard Cats man, or someone who has no time for Dangerfield, is – do they have a point?