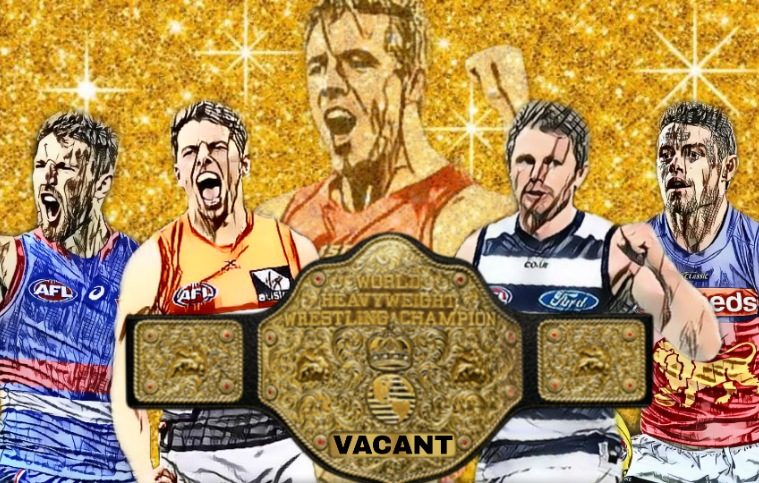 The Swans are out, and though Luke Parker was excellent in the clash against the Giants, the show must go on.

And the title must remain live until the final day of the season.

And so it comes to pass that Luke Parker will reign as champion until both games this weekend are concluded. It is then that the best overall individual midfield performance in a winning side will claim the Mongrel Punt Midfield Championship Belt.

The Mongrel Punt Midfielder Championship Belt is restricted content for our Mongrel Members.  They also get a number of standalone articles during the finals and early access to all game reviews  Wanna join them?