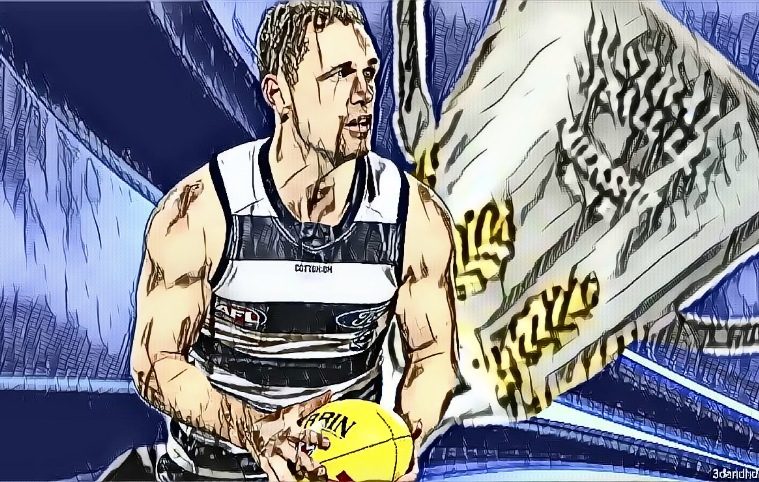 There is something about that title that adds to the aura of an AFL leader. It matters not the feats of greatness the player provides on the field – if he cannot drag his team over the line in a Grand Final, he is viewed as somewhat lesser than those who have.

Luke Hodge, Trent Cotchin and Michael Voss remain the standard-bearers of the modern game – triple-premiership captains in a sport that is played as a team, but celebrates the success of individuals just as highly.

It has been Hodge, Cotchin and Voss that have been lauded for their leadership of premiership teams, and the images of them standing on the dais with the cup raised above their heads will forever be etched into our memories.