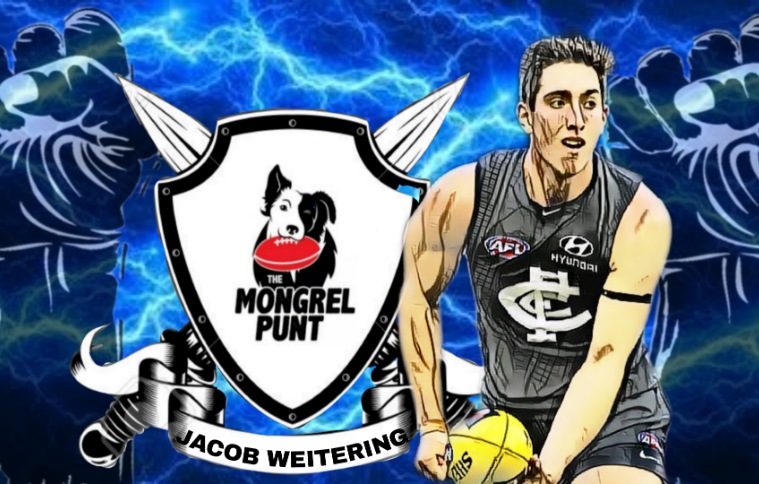 I have to admit, I was nervous as I started compiling the stats for the final round of the season when it comes to the Defensive Player of the Year. Not a scared kind of nervous – more just in anticipation of what was going to happen. I knew it was going to be close.

I did not know how close it was going to get.

Put it this way – in the final round of the season, had our leader had one less spoil, he would have lost. That’s how close it came. Had our second-placed player had two more effective kicks, or one more Rebound 50, he wins.

They say footy is a game of inches, as evidenced by the final act of Shaun Burgoyne’s illustrious career, but it is also a game of numbers, and as the games finished on the weekend, I was keeping an eye on our top two defensive players of the year. In a lot of ways, I was hoping for a draw, but I am in no way dissatisfied with the result. You play to win, and we have a winner.

And for crying out loud, it was good to see the Blues get a win.

Ladies and gents, your 2021 Mongrel Defensive Player of the Year – Jacob Weitering.

The content in the remainder of this article is for our Inner Circle Members – it is a weekly column as part of a package that also allows them access to our player rankings, the X-Factor rankings as well as all the tier one content as well – wingman rankings, Midfielder championship belt, early access to Good, Bad and Ugly reviews, plus standalone columns. Oh, and there’ll be a heap of additional content in the off-season. Wanna join them?