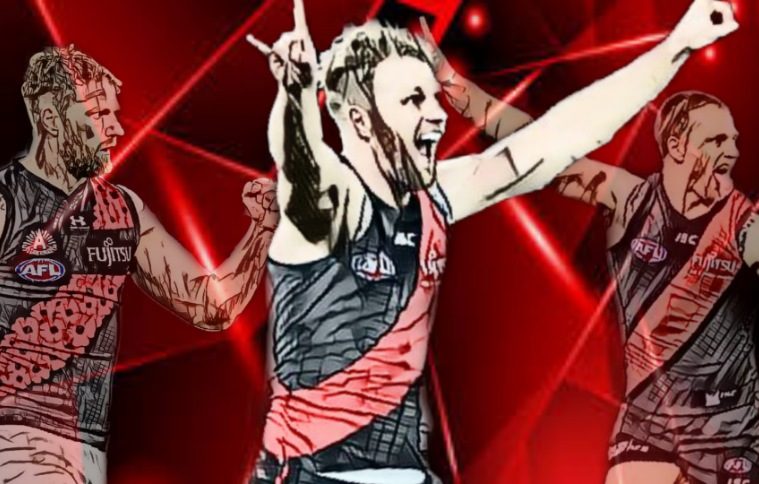 Those who have been reading The Mongrel Punt for a while would have seen this phrase pop up from time to time when discussing teams moving up the ladder. As much as people make a big song and dance about a new recruit, or a great draft pick, it is so often the case that a player finally finding his feet at a club is what propels them up the ladder.

Of course, there are exceptions to the rule – Lance Franklin’s signing with Sydney was a move designed to bolster an already strong lineup. Ditto moves like Brian Lake to Hawthorn, or Tom Lynch to Richmond. However, when a team is not in the premiership window, it is rarely the addition of a player that elevates them to that level.

No, it is the improvement of the players already on the list that does that. And that can take time.