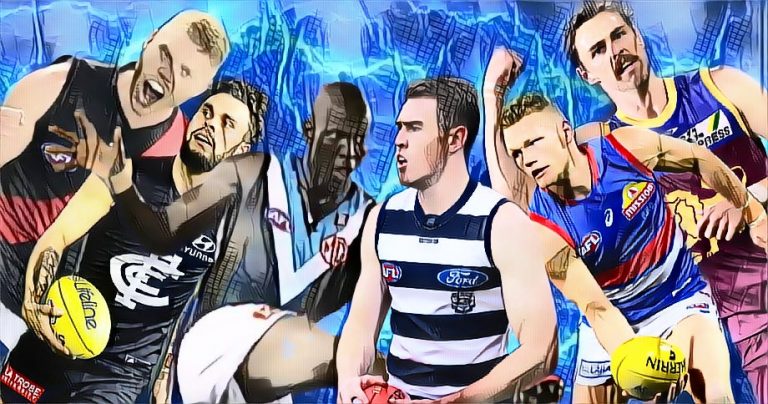 Ah yes, the best recruits of the season. An the worst.

Every year, teams peg their hopes and dreams on players arriving at their clubs. Whether they’re high profile, or just have high hopes attached, the fortunes of these new arrivals could be the spark that ignites the flame or adds fuel to an already out of control inferno, and helps burns the place to the ground.

In 2021, we saw several players come in with big reputations, and some forge their own throughout the course of the season. With one round to go, The Mongrel takes a look at the recruits from this season, and where they sit as we gauge their performance and impact.