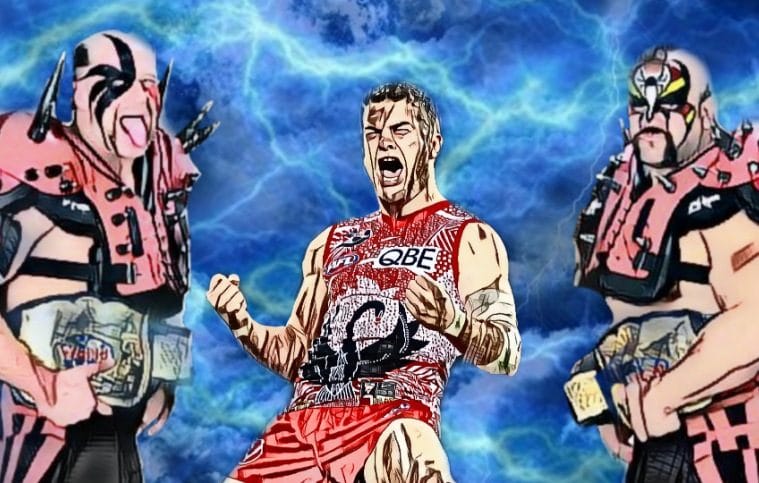 The Road Warrior Ladder – Round 22

And you thought the pointy end of the ladder was tight in the regular AFL Ladder. Hold onto your loose-fitting garments, people.

The Swans have hit the front!

Forced out of town, both the Swans and Giants have turned into Road Warriors in their own right, with Sydney posting an equal league-high of eight interstate wins to draw with Port Adelaide, but with a better points differential, they sit in the number one spot.

GWS move into the top four as well, leaving the Dees as the only Victorian team capable of grabbing top spot with a week to go… or maybe they’re not???

THE ROAD WARRIOR LADDER AFTER ROUND 21

Great work by the Swans – not just in this system, but in terms of their overall performance this season. Winning as many games as they have is a tough ask, but doing it on the road for this long… that is impressive! They’re my favourite team to watch.

Ditto for the Giants, who have really knuckled down and just have to win – that’s it – to make the finals. Surely they won’t cock this up, right?

Pretty hard to judge at the time of writing given the “floating fixture” of Round 23, but I’ll do my best.

So, the Dees are done! They cannot win this thing unless, by some miracle, the AFL decide to move their game against Geelong interstate. And why would they do that, right? Even they can justify that kind of abject idiocy.

So, it comes down to Port, Sydney, and GWS, who all have four-point games this week. One of them will be our Road Warrior Champions of 2021.

And while I am being accused and verbally abused for calling Carlton out for what they are – a rabble -let me share a little something with you.

Prior to capitulating in the way they did versus Port on the weekend, the Blues have not played outside Victoria since Round 14. So, seven games in Victoria in a row and still they failed to make a run at finals. As a matter of fact, they have played interstate four times this season and won just once – against the Suns. I have had to delete a ton of messages and comments from Carlton supporters getting defensive about their team after publishing an article asking why Alastair Clarkson would even consider coaching this mob, and I reckon the question is entirely justified. Their insipid white flag-raising efforts on the weekend are indicative of where they are as a club. Heartless and soulless.

PS – wrestling talk- I never understood the appeal of the Midnight Express as a tag team. With the recent passing of Beautiful Bobby Eaton (the name had to be a bit of a joke), people have been lavishing praise on that team and their manager, Jim Cornette. I always considered them a step below the great teams of the time, but maybe that is just because the team was built around Jim Cornette and not the actual wrestlers.