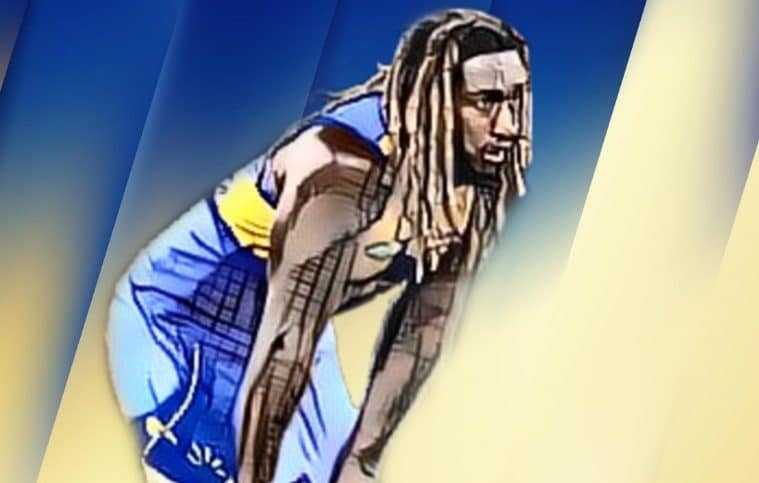 The Elephant In The Room (Members)

I have to preface this article with the following statement – when he is on the ground, Nic Naitanui is the best ruckman in the game.

It’s that simple – he is a freak of nature, an irresistible force, an immovable object. His tap work is first class and his clearance work is also the best amongst the big men. What he brings to the table cannot be replicated by any other ruckman in the game and it was no surprise to see him top the Champion Data Player Ratings as the number one player in the league overall.

However, everything written above has a caveat attached to it, and that caveat comes in the form of a depleted fitness base that prevents Naitanui from becoming the most dominant force in the league.

It is also an indictment on the West Coast Eagles’ coaching and fitness staff to have permitted this.