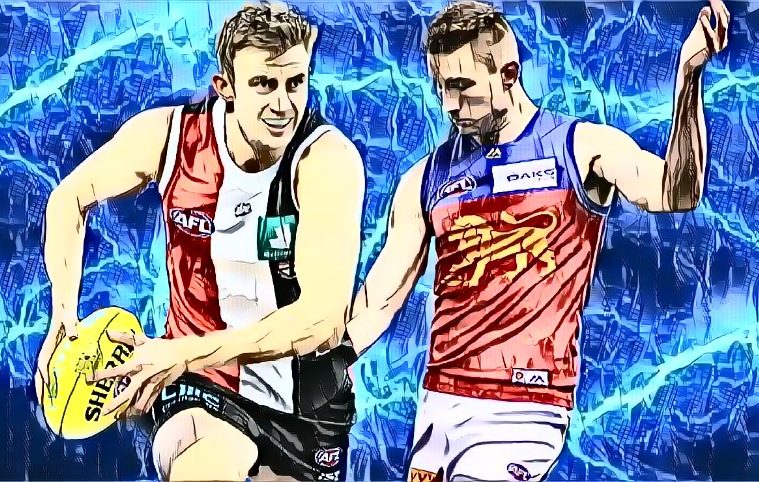 The career of Dougal Howard is finally starting to live up to the huge promise he showed in the early days of his Port Adelaide tenure.

The winter of 2019 was one of discontent at Alberton, with Power coach, Ken Hinkley, desperate for answers to questions around his team, starting to tinker with some positional changes. Port were struggling, and with pressure increasing on the coach, he was trying to find ways to spark his team into action. They had the talent, but things just weren’t clicking.

And his attention zeroed in on his fourth-year defender.

Howard had emerged as a fantastic third-up spoiler in his brief tenure with the Power before emerging as a key position player. His ability to read the ball in flight, zone off his man, and kill a contest was so good that it had people mentioning his name alongside another young gun that would go onto be named All-Australian in both 2019 and 2020.

Yet, in 2018, the distance between Dougal Howard and Harris Andrews was quite narrow.