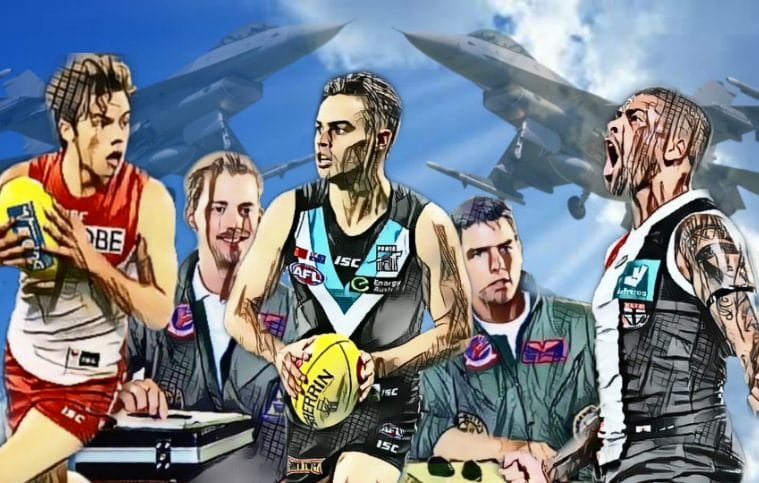 Wingman of the Year – Round 16 (Members)

A head-to-head match-up between our top two wingmen of the year did not go quite to plan, but a young Power star jumped up the ladder, an Eagle fell out of contention and a former Hawk looked more and more at home in the hoops.

The Mongrel Punt is the only place you get a dedicated look at the most neglected position in the AFL – the wing. Hell, they get their position in the All-Australian team given to mids who couldn’t fit in an actual midfield spot – they deserve some recognition.