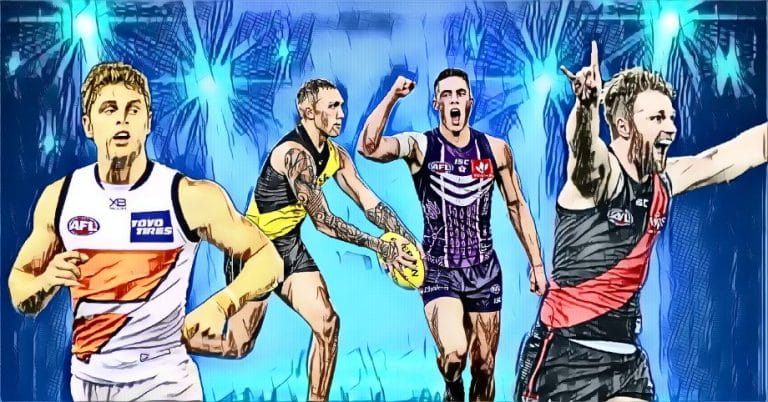 Out of contract. Out of Favour? Out of there!

It’s around this time of year that the season is complete for some teams. The slightest hint of finals may waft through the air, but the harsh reality is that mathematical possibilities often don’t translate into probabilities, particularly when you’re reliant on those teams above you to falter.

As such, the attention drifts between the weekly games and what is going to happen in terms of personnel changes. And if there are players not getting a run, or remaining out of contract, things can get a little hairy. The pressure rises to get that signature, and at this stage, if a player is putting off contract talks til the end of the year, we all know what that means.

So, with that in mind, let’s have a look at ten players that, for one reason or another, could be looking at relocating for the 2022 season, and where they may just end up.

And guys, these are in no particular order… unless you prefer to think they are?

This content is for our Inner Circle Members – it is an additional column as part of a package that also allows them access to our Defensive Player of the Year Rankings, overall player rankings, the X-Factor rankings as well as all the tier one content as well – wingman rankings, Midfielder championship belt, early access to Good, Bad and Ugly reviews, plus standalone columns. Wanna join them?