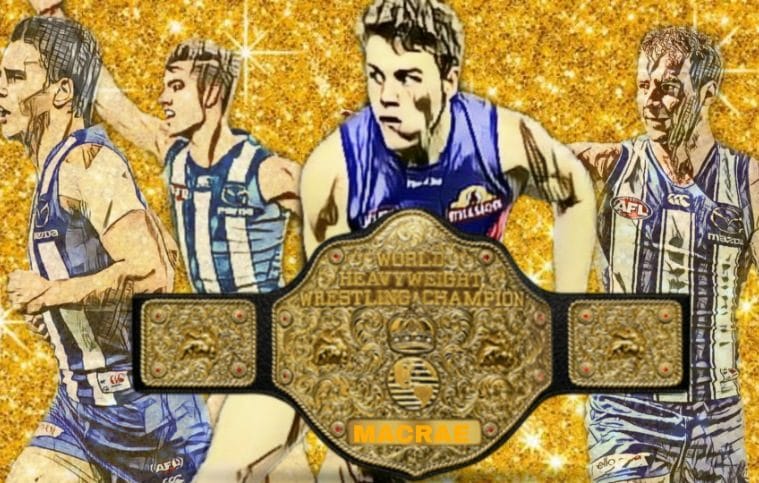 Quick overview – an eighth title defence from Jack Macrae as his Dogs pulverised a poor West Coast midfield at Optus Stadium. He now stands across from one of the legitimate bad-asses in the competition, in Ben Cunnington.

North Melbourne is one of the few teams to have never provided a Midfield Champion since we commenced title lineage in 2017. They have had shots – six of them, in fact, and have blown them all.

Can Ben Cunnington pull a game out of the bag, and can North surprise the Dogs to allow him to walk away with the title? We’ll soon see.