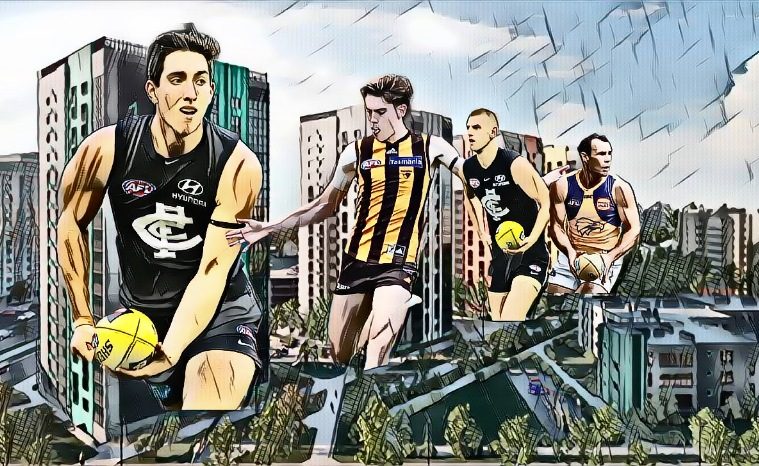 Defensive Player of the Year – Round 15

Some may say it’s lonely at the top, but that does not apply to the Mongrel Punt Defensive Player of the Year award, which sees movement all over the place, and no one in a position of relative comfort as we exit Round 15.

We’ve seen first move to third, third jump to first and second… well, he is sitting and watching everything go on around him.

We’ve got bigs, smalls, interceptors, spoiler and rebounders aplenty occupying positions in the top ten, and with eight games left – yes, that’s it – this is going to go down to the wire.

Here are the Round 15 results and overall standings.

This content is for our Inner Circle Members – it is a weekly column as part of a package that also allows them access to our weekly player rankings, the X-Factor rankings as well as all the tier one content as well – wingman rankings, Midfielder championship belt, early access to Good, Bad and Ugly reviews, plus standalone columns. Wanna join them?