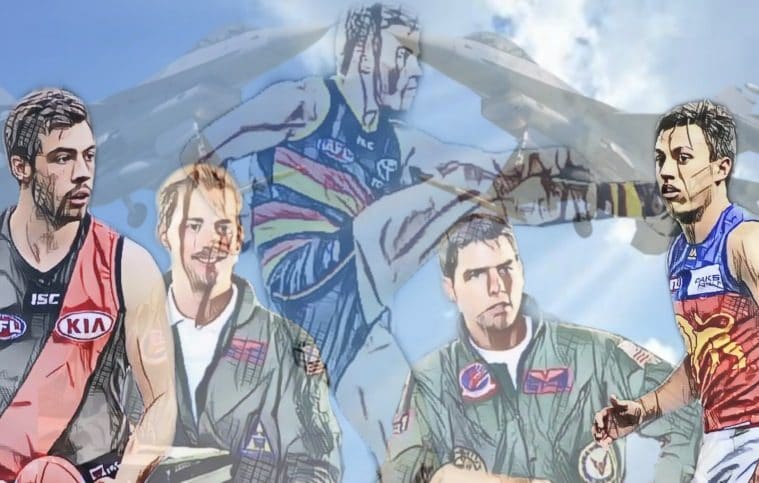 Wingman of the Year – Round 15

The return from the bye saw our leader return another stunning individual performance to further extend his lead in the 2021 Mongrel Punt Wingman of the Year Award.

As we approach the point where the 2020 AFL season finished, it is interesting to note that our current leader has already eclipsed the numbers of last year’s winner with two weeks to spare. That’s how good he’s been. Last season, many marvelled at the feats and consistency of Sam Menegola at Geelong. He compiled a wonderful year and was a deserving winner.

To this point of the season, our leader has topped that, and at this stage of the game, he is putting a mountain of distance between him and the second-placed man.