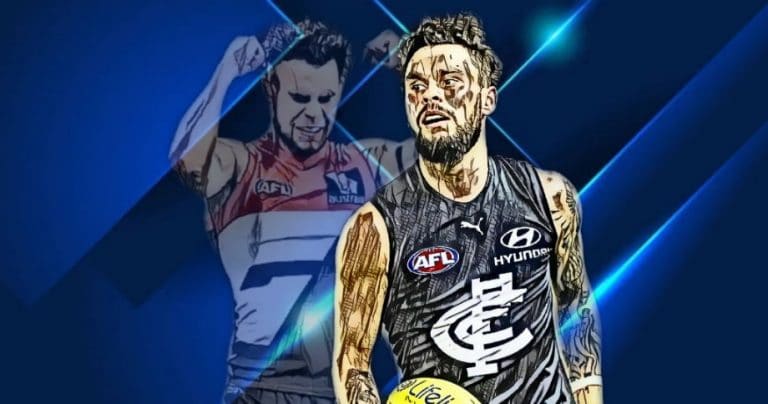 We Didn’t See This Coming?

I saw an old bloke whose car had stalled a few months back, and to Mrs Mongrel’s surprise, I jumped out of the car (after stopping safely… I am helpful, but not an idiot) and helped him push the vehicle off the main road. I work in an industry where focus is on people, not money… and geez, doesn’t my pay packet reflect that!

And when I make a criticism, it is not just for the sake of it. I genuinely mean what I say and have some good reasons for doing so.

And so, as Carlton meander through another season where their big recruits fail to fire in any meaningful capacity, I want to hark back to the pre-season, where I would tell anyone who would listen that recruiting Zac Williams to Ikon Park loomed as a very big error for the Blues.

Of course, wiser men than I are in positions to make assessments on whether a particular player will or will not positively impact their club, both on-field and culturally, and many times, they get it spot on. Look at Nick Hind at Essendon, or Tom Hickey at Sydney. And really, there are certain times where you really don’t know what you’re getting until you suck it and see.

However, I reckon most people had a bit of an inkling about the acquisition of Zac Williams to Carlton, and that feeling was one of caution. In my case, it was the feeling of extreme caution.