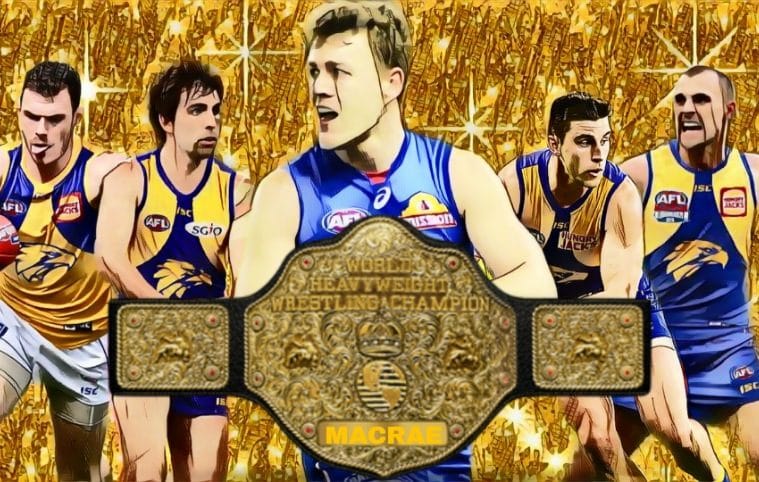 Quick overview – Jack Macrae heads into the Round 15 clash against the Eagles with seven successful defences to his name. Can the Eagles knock over the Dogs, and if so, who can out-do Macrae to the extent that they can rip the Mongrel Punt Midfield Championship from his hands?