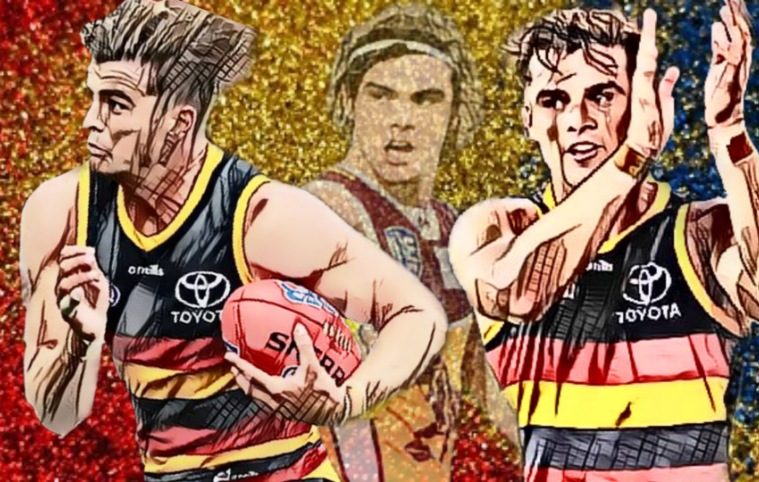 Putting In The Work – The Keays To Success

Many experts chose the Adelaide Crows as the team that would claim the 2021 wooden spoon.

Were you one of them?

After a disastrous start to the 2020 season that saw the Crows crash to a 0-13 record, and with Brad Crouch taking his talents to Moorabbin (and hasn’t that worked out well for him), the Crows had their 2021 campaign begin in a less-than-stellar fashion with the loss of half back runner, Wayne Milera, and doubts over the fitness of Matt Crouch, which linger to this day.

Yes, it looked as though another season of carnage at the Adelaide Football Club was on the cards, but looks can be quite deceiving. As we started to progress through the early stages of the season, it soon became apparent that this collective was far from the listless version of the team that meandered their way through the first three quarters of the 2020 season.

It is difficult to quantify just what THE difference is in the Crows in 2021. It is not a single thing – the Tex Walker resurgence, the successful addition of Riley Thilthorpe, the organic improvement of players like Harry Schoenberg and Lachie Sholl and the excellent form of Rory Laird are all big factors, however, the development of Ben Keays and his emergence as a highly regarded centre bounce midfielder simply cannot be discounted.

This content is for our paid members. Each week, the entry-level membership at The Mongrel gets these wingman rankings, early access to Good, Bad, and Ugly game reviews x 4, The Mongrel Punt Midfield Championship Belt update, and standalone articles such as this. Want to join them?