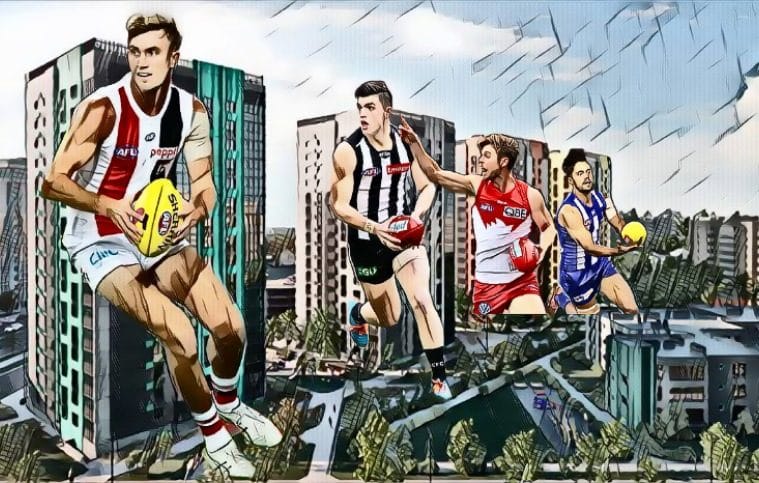 Defensive Player Of The Year Award – Round 13

Well, Round 13 provided us with some wonderful talking points, and some… not so great.

The David Mackay-Hunter Clark clash continues to divide the footy world and without sounding too overblown about it, has the capacity to dictate where this game heads over the next ten or so years. Scary, huh? Contesting the footy may soon have to be done whilst not making the ball your primary objective.

Let’s see how that flies in a Grand Final.

We saw the season’s first draw, an epic last quarter from the Eagles to knock over the Tigers, and the Pies find something special to send Nathan Buckley off with not just A win, but two in a row.

And then there was the capitulation in Cairns by the St Kilda footy club, as the Adelaide Crows game from six goals down in slippery conditions to reel the Saints in. Lost amongst all of the commotion was one of the best individual defensive efforts we’ve seen in the league, and that’s what we’re here for. We’ll cover it, top to bottom as part of our weekly Defensive Player of the Year Award.

Here are the Round 13 results and overall standings.

This content is for our Inner Circle Members – it is a weekly column as part of a package that also allows them access to our weekly player rankings, the X-Factor rankings as well as all the tier one content as well – wingman rankings, Midfielder championship belt, early access to Good, Bad and Ugly reviews, plus standalone columns. Wanna join them?