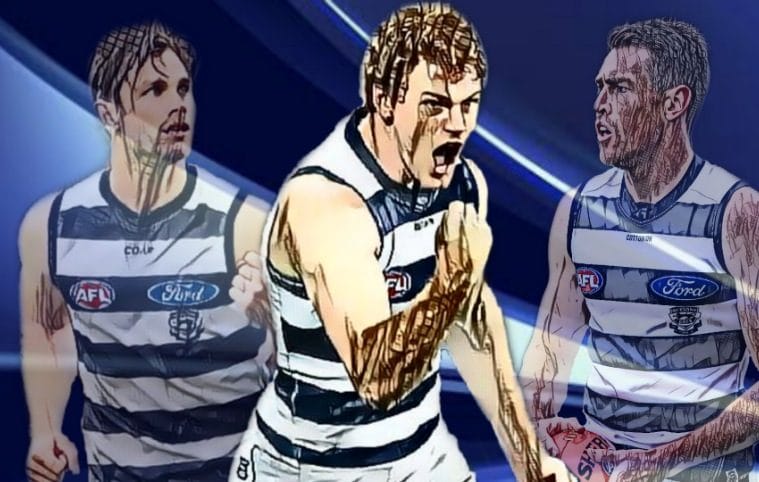 It has been a tumultuous 12 months for Gary Rohan.

After hitting the headlines for all the wrong reasons, Rohan has allowed his football to do the talking in 2021, and he is making a huge statement about where both he, and his team are at as they look to go one step better than their 2020 campaign.

Personal life aside (I do not like to go down those New Idea rabbit holes on this site) Rohan’s growth as a player over this season has been incredible. In the current Geelong forward line, you could argue that he provides that which no one else can – a defensive presence that is also capable of taking marks, kicking goals and setting up teammates. I cannot think of anyone doing that combination better in the league right now.

With the combination of Tom Hawkins, Jeremy Cameron and Gary Rohan, the Cats have not only formed a triple threat that are giving defences nightmares, they have also unlocked the structure that is allowing Rohan to perform at his peak.

The remainder of this standalone article is for our paid members. Each week, the entry-level membership at The Mongrel gets our wingman rankings, early access to Good, Bad, and Ugly game reviews x 4, The Mongrel Punt Midfield Championship Belt update, and standalone articles such as this – this is the fourth this week. Want to join them?