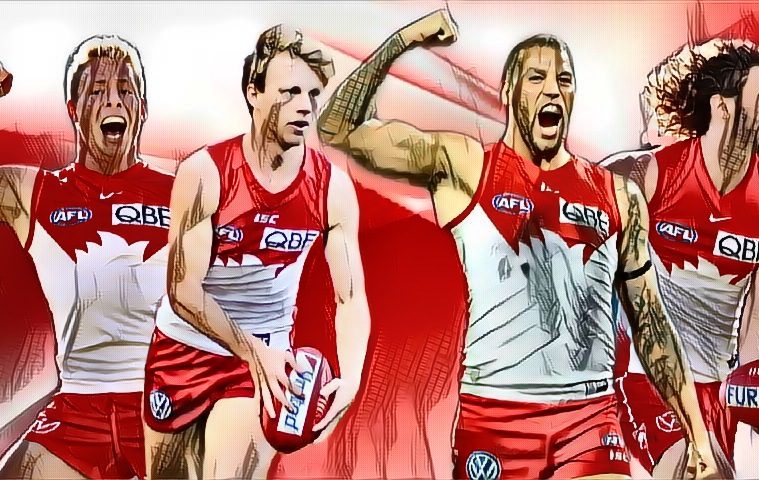 Why Not Us? Why Not Now? (Members)

You often hear experts pipe up around finals time to state that it only takes a month of good footy to lift the flag, and to an extent, that’s true.

Once you make the finals, anything can happen. We saw it with the Western Bulldogs in 2016, and again the following season with Richmond coming from nowhere to lift the cup. Since then, however, we’ve been a little bereft of fairy tale stories. The Tigers and Eagles have shared the last four premierships with the teams with great stories attached – St Kilda in 2020, Essendon in 2019, and Melbourne in 2018, all failing to make the last Saturday in September.

But that doesn’t mean it cannot, or will not happen in 2021.

They are the two questions Sydney Swans are starting to ask as the season hits the halfway point in 2021.

The remainder of this standalone article is for our paid members. Each week, the entry-level membership at The Mongrel gets our wingman rankings, early access to Good, Bad, and Ugly game reviews x 4, The Mongrel Punt Midfield Championship Belt update, and standalone articles such as this – there were four of them last week. Want to join them?