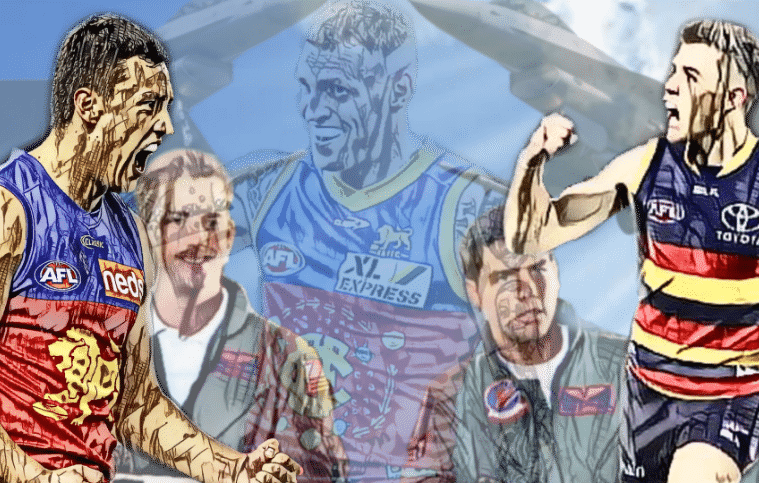 Wingman of the Year – Round 11 and Leaderboard

Hold the phone. Drop it in the toilet. Order a new one and use that one as a spare. Do whatever you have to do, but stop for a moment and take notice of the monster game that Mitch Robinson had on the weekend.

The old Lion showed he still had plenty left with one of the most dominant efforts from a wingman in recent years.

It was a good week to be a Lions wingman, with yet another switch at the top of the table, and with the two runaway leaders faltering slightly, the door opened for plenty of players at the next level to make up some ground.