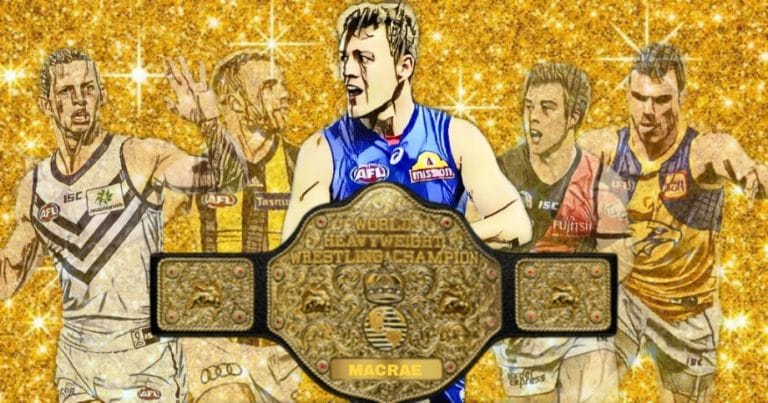 The Midfielder Championship Belt – R9, Plus Full Title History From 2017

Note – at the conclusion of the weekly update, a full championship history, spanning from 2017 to the current is available, including a full history of title reigns and most successful defences, etc…