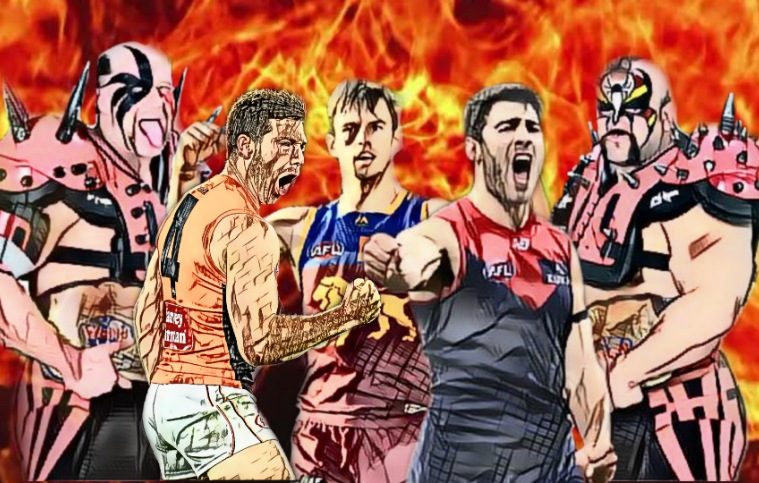 The Road Warrior Ladder – Round Nine

A bit of movement this week in a round that really could have seen a big shift.

The Giants were perilously close to knocking over the Tigers on the road, which would have given them outright top spot instead of a point differential. Meanwhile, Freo continued their habit of being close against the Bombers at Marvel Stadium, but just not getting the job done.

Big road wins to the Dogs, Lions, Cats and Roos gave them something to smile about. And no, Richmond’s journey to Marvel Stadium DOES NOT get them a road win. I know some of you would try that one on…

Onto the regular spiel.

THE ROAD WARRIOR LADDER AFTER ROUND NINE

Just the Bombers remain without a win on the road this season, and they don’t get a chance to rectify that next week, as they have North at home. I reckon they’ll take that. 🙂

POTENTIAL TWO POINT GAMES THIS WEEK – None. Away games for North, St Kilda, and Hawthorn are all being played at the ground designated as their own home venue, as well.

I’ll update this every week if I get time, or every couple of weeks if that suits a bit better. Though it means nothing in the grand scheme of things, it is just interesting to keep an eye on who is the best performed road team in the game. It just might come in handy in about four months.

PS – The Road Warriors are not my favourite tag team of all-time. I am a Brainbusters fan. Tully and Arn… what a team!