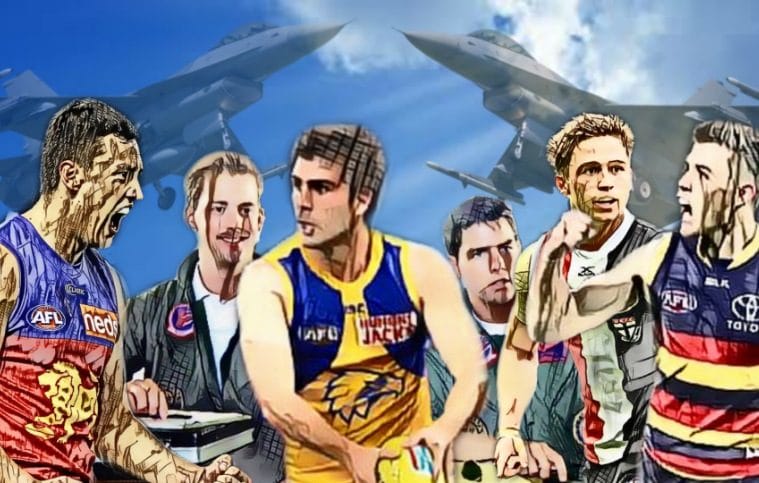 Wingman of the Year – Round Eight

We’re starting to sort out the men from the boys, with the top two bolting from the peloton and hoping the group can’t reel them in.

A big week from Andrew Gaff, and very solid outings from Jack Billings, Paul Seedsman, Karl Amon and Hugh McCluggage eans that there is a plenty of movement in the overall top ten, with one player notching a top-five all-time wingman score.