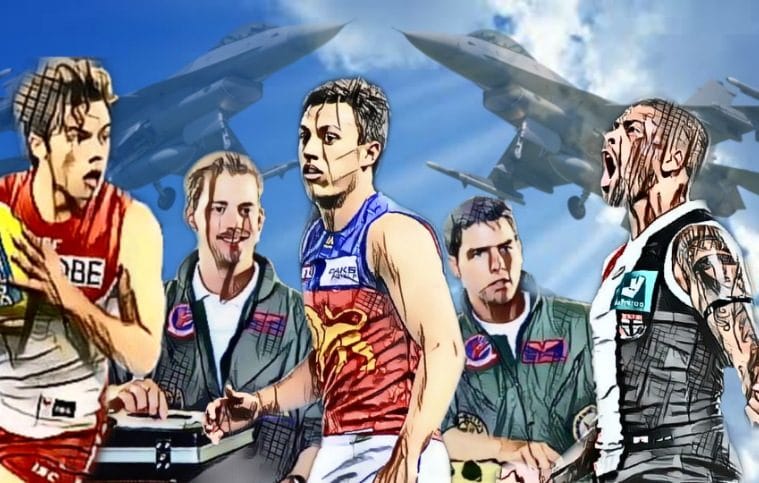 Wingman of the Year Award – Round Seven

And we have a new leader in the Mongrel Punt Wingman of the Year Award.

As we start to get into the meat of the season, consecutive excellent performances have put distance between the top two and the rest of the contenders.

Big weeks from Hugh McCluggage, Brad Hill, Lachie Whitfield, Josh Kelly and Ollie Florent made for some impressive scores and some tough competition on the leaderboard. Some have risen, some have fallen. Let’s get into the Mongrel’s wingman of the year award following Round Seven.

This content is for our paid members. Each week, the entry-level membership at The Mongrel gets these wingman rankings, early access to Good, Bad, and Ugly game reviews, The Mongrel Punt Midfield Championship Belt update, and standalone articles. Want to join them?