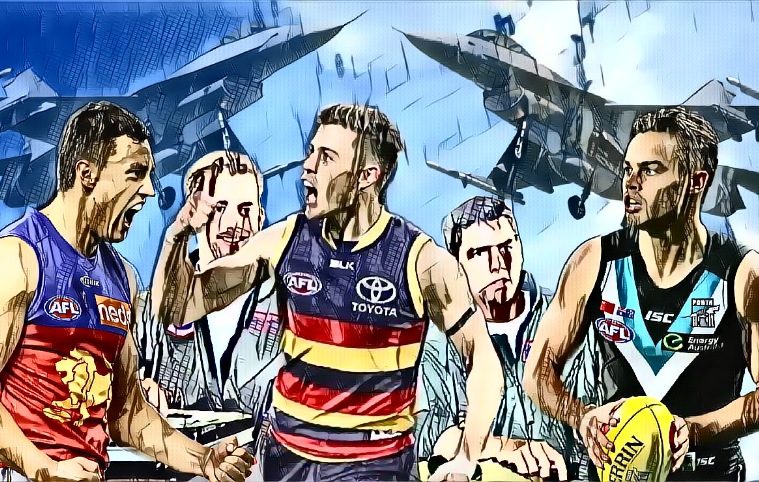 Wingman of the Year – Round Six Results

Things have started to get a little hot at the top, with several of our contenders posting big scores, and a former number one starting to plummet.

The young guns are making a move on the establishment and entrenching themselves as top-flight midfielders in the process – could this be the year the All-Australian selectors actually acknowledge that there is a position on the field that does not have to act as a top-up spot for on-ballers who didn’t quite do enough to be named in their actual positions?

Hugh McCluggage, Karl Amon, Paul Seedsman, Jack Lukosius, Ed Langdon… all are names that have made significant strides in 2021, and we’ve got them all covered in the Mongrel Punt Wingman of the Year Award.

This content is for our paid members. Each week, the entry-level membership at The Mongrel gets the wingman rankings, early access to Good, Bad, and Ugly game reviews, The Mongrel Punt Midfield Championship Belt update, and standalone articles. Want to join them?