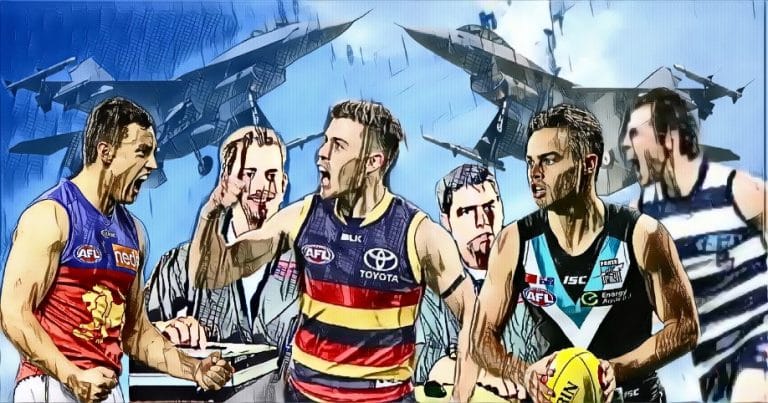 Wingman of the Year – Round Five (Members)

I don’t want to say it was the biggest round ever for wingmen, but it was the best collective outing of this season thus far, with several of the big names scoring pretty heavily over the course of the weekend.

Big scores from players like McCluggage, Isaac Smith, Karl Amon and Lachie Sholl, amongst several others, are sure to have an impact at the top of the leaderboard.

This content is for our paid members. Each week, the entry-level membership at The Mongrel gets the wingman rankings, early access to Good, Bad, and Ugly game reviews, and standalone articles. Want to join them?