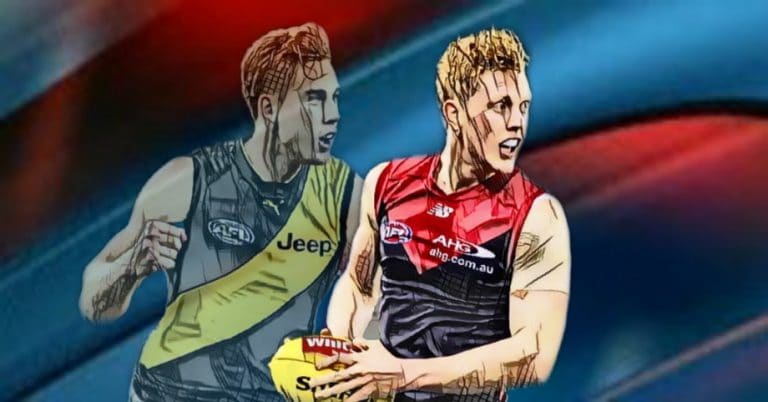 The Dees and Tigers hit Casey Field (Forever?) and engaged in a pretty entertaining preseason showdown.

There were a few big names missing from both sides, but the ones that were out there showed plenty. The Dees used a strong third quarter to peg back the Tigers and hold on in the last quarter to record an 11-point win.

So, who were the standouts? Who strengthened their claims on a Round One spot in the teams? Who played a different role and who were the differences in the game?

We’re covering as many of the pre-season contests as we can at The Mongrel for out members, so if you are a footy-head, love your coverage from a different angle than the cookie-cutter stuff you’ll get elsewhere, hit the button below and sign up as a Mongrel member.

This content is for our fantastic paid members only. Coverage of all pre-season and AAMI challenge games will be for our membership. Want to read more?