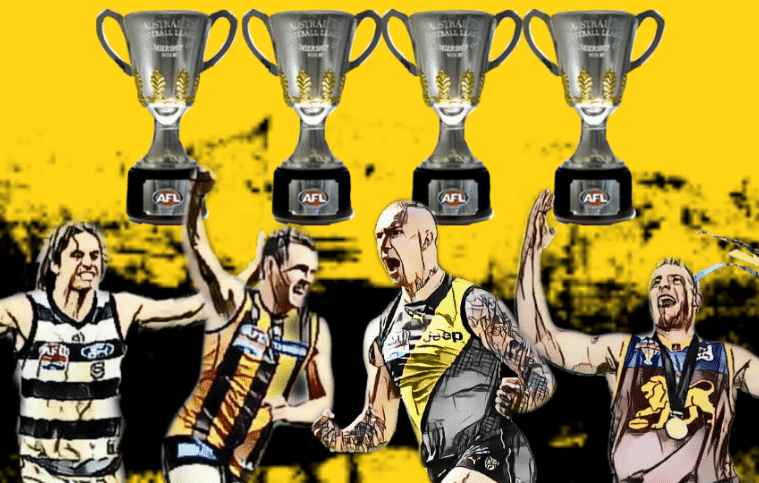 Standing On The Precipice Of Greatness

With their third premiership in four years and the very real chance to make it four in a five-year span, the Richmond Football Club stands on the precipice of greatness.

No, this is not a hastily-penned “praise the premiers” article as we approach what looks to be another season filled with ups, downs and lurches sideways – far from it. This is an acknowledgment of what is, what was, and what could be for a club preparing to do what no other has been capable of since the VFL became the AFL and we embraced a truly national competition.

The debate about the greatest team of the modern era has only a few legitimate avenues to traverse. And this Richmond team are already in the conversation. By the end of the 2021 season, we could have only one route to travel as we search for the answers, and that will be via Punt Road.

This content is for our fantastic paid members only and is part of a series covering all teams. Want to read more?