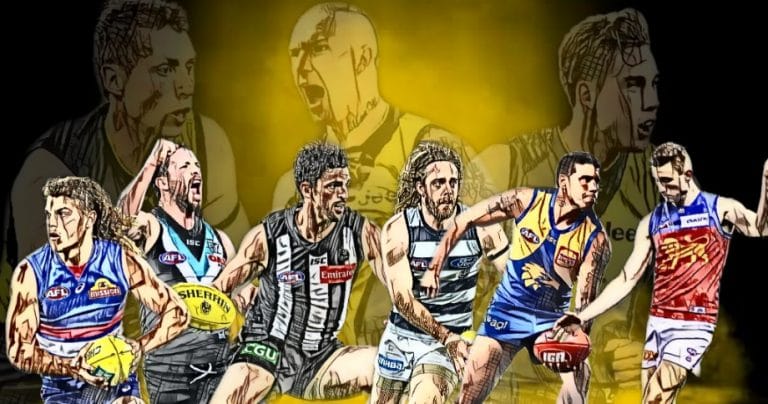 How To Defeat The Three-Peat – Who Can Challenge The Tigers’ Style in 2021?

We now sit at an uneasy point in AFL history.

Uneasy for some, anyway.

For Richmond supporters, it is a golden age with their team looking for their fourth premiership in five seasons and the final touch on a historic three-peat that should see them hailed as the greatest team of the modern era.

Yes, the Hawks won three in a row, as did the Lions, but no team has won four in five seasons. And this is where we find the Tigers as we head into the 2021 season.

2020 threw a heap of challenges at all teams and the eventual premiers handled them best. Arguments about unfair home ground advantages fell away as the Richmond Footy Club hit the road and won the premiership on foreign soil, knocking over Port Adelaide in South Australia and Geelong in Brisbane in the process.

So, as the Tigers celebrate their success, others are looking for ways to tarnish the gloss of their exploits. Surely 2021 sees the Tigers finally fall from grace, right? Surely someone can send them plummeting down the ladder and back to the mediocrity that made them the most mocked team in the league for years?

It may be easier said than done.