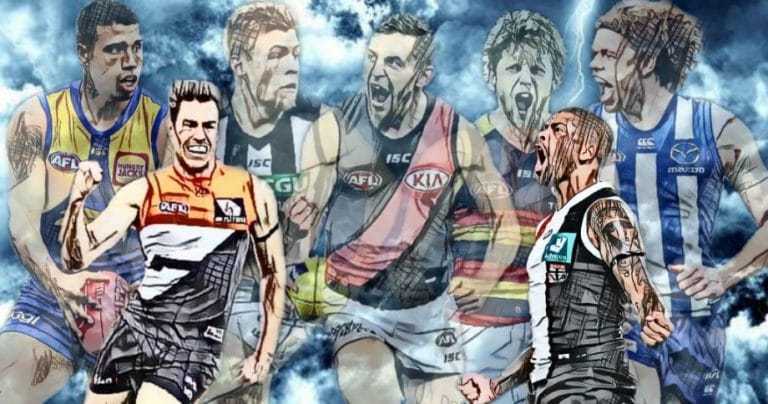 The 20 Most Disappointing Players of 2020

Things can get a little tricky with a column like this.

You see, there are those that hate these kinds of articles. Some dislike whenever anyone points out the players that failed to deliver in any capacity. And yeah, they actually have a point. Mental health is an important topic and yes, family members of the players read social media and websites. It is something we should all take seriously when it comes to the players in our game… You won’t find me offering any argument against that at all.

However, as a football site, is it not incumbent on us to point out the bad with the good occasionally? I’m not saying that the blokes on this list aren’t some of the nicest people in the world – they may donate half their salary to charity as far as I know, but what we’re talking about is their on-field performances only.

I think it is okay to discuss the way players have played over the course of the year – it is not character assassination. It’s analysis. And given I own the site, I guess I have the casting vote, right? To those who don’t like this kind of thing; your opinion has been noted. It’s okay to agree to disagree and move onto the next article or jump to another site. Really, it is. We like to provide coverage that is fair and balanced without insulting your intelligence. You know when someone had a disappointing season as much as we do. Discussing it is all part of football.

With that out of the way, I should probably get on with it. I’ve already written about the best performers amongst forwards, defenders and midfielders individually, but as much as I love those who shine, there are some whose reputations were tarnished by the 2020 season.

I’ve tried to avoid those who suffered significant injuries, but you will notice that a couple sneak through, as their form prior to injury was pretty poor. Ditto for blokes who hung the boots up after the 2020 season – no use having them in as disappointing when it was apparent they were cooked by the end of the season.

Jack Steven, Ben Stratton, Bryce Gibbs and Sam Jacobs… they get a pass.

Finally, I attempted to assess the players based on how good the were expected to be against how good they ended up. It may not be perfect, but it allows a little more context.