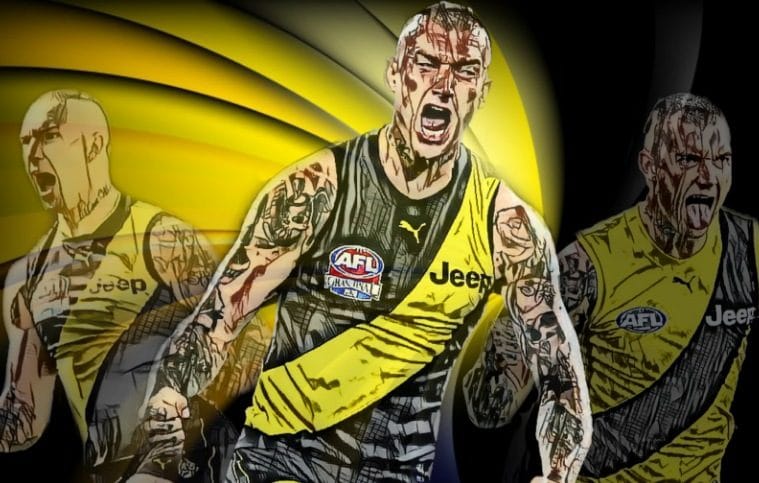 Well, in a surprise to nobody, the guy who was leading our Post-Prelim Rankings came out and had a blinder in the Grand Final to secure the award.

Going into the game, there were nine players who had a mathematical chance of securing the medal. This is opposed to the Gary Ayres Medal, which had only three players in contention heading into the final game of the season.

I should stress – I am a big fan of the Gary Ayres Medal. I love the concept and I like that the votes are made public so you can see who is tracking well as we progress though what is normally September. Still in its infancy, the Ayres Medal is basically the finals version of the AFLCA Most Outstanding Player award. This year that award went to Lachie Neale as he swept the big awards, taking home the Brownlow and MVP award as well.

But with the Lions bundled out in the Prelims, it basically put him and the rest of his teammates out of the running for this one. I wanted the best player on the best team represented in this award, and as such, the top 15 after the Grand Final is littered with Richmond and Geelong players.