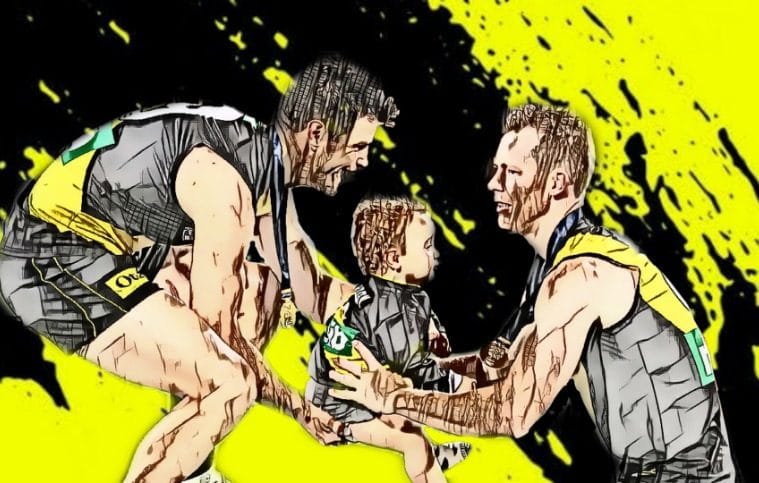 There are some things you just cannot fake.

As the Tigers hoisted their most recent premiership cup, there moments of genuine human emotion that made this Richmond team hard to hate.

And there had been plenty of hate to go around in the weeks preceding.

Firstly there were the presentations of the premiership medals. With the unfortunate sight of the Geelong players watching on, the Tigers walked, one by one, to the podium, there was a genuine feeling of family. Children accompanied several of the players, which was lovely, but it was the way the players acted with the children of their teammates that caught my eye.

There was a sense of community; a sense of family about the Richmond group that went above and beyond the normal team bounds. This was as close a group as I remember seeing.

And the results of this closeness cannot be argued. It works.

You can’t fake that!