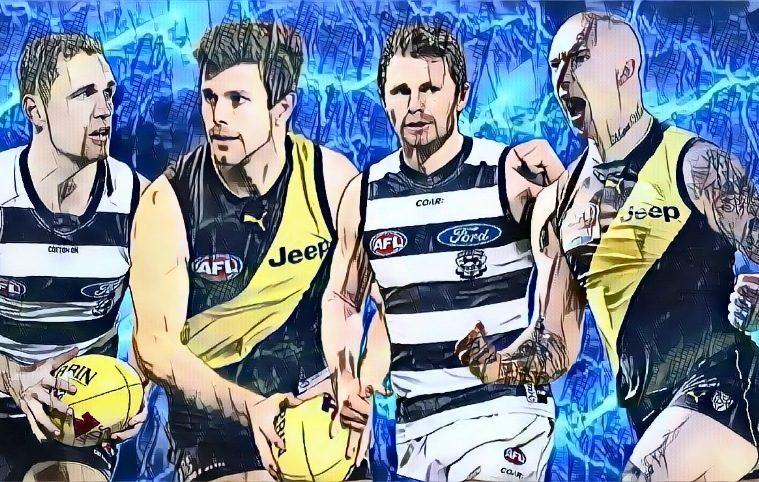 And then there were two…

Port and Adelaide and Brisbane had great campaigns, but they will be remembered as those who fell over at the pointy end of the year. We now have the two best teams ready to battle it out for the ultimate prize – a premiership in the most trying of seasons.

Geelong have been close so many times, but since 2011, have crashed out in so many preliminary finals. With that hurdle behind them, the finish line is in sight and the team that has bucked the trend of the AFL, refusing to bottom out and still contending year after year is on the precipice of making all those seasons of “almost” getting there seem worthwhile.

Standing across from them as our anthem plays will be the Tigers. They’ve been there and done that in recent seasons, ending the hopes of Adelaide in 2017 and GWS in 2019 – both in brutal fashion. Looking for their third flag in four years, a win here catapults them into the conversation regarding the greatest teams of the modern era.

The stars will be out to play – Dusty and Danger, Hawkins and Lynch, Cotchin and Ablett, however it may well be some of the unsung heroes that swing this game.

In our extensive preview, we will be delving into the potential matchups, potential counters from coaches and the possible areas of concern for each of the teams.

In a wild and sometimes uncertain season, we’ve got two ripping teams left to battle out the last game of the year. This is The Mongrel Punt Grand Final Preview, and we’re diving deep.