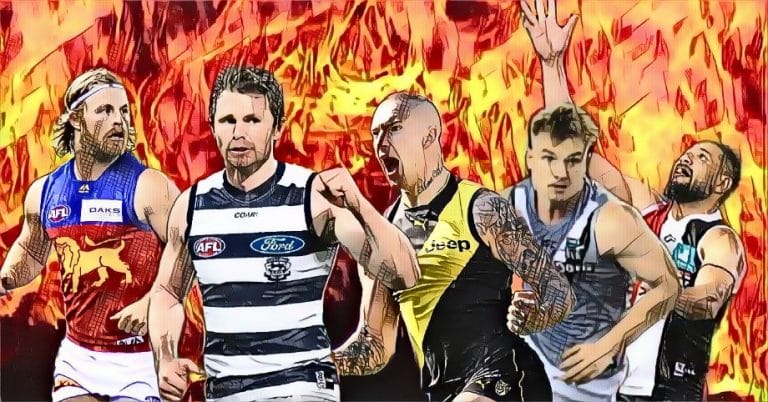 And so, after the second week of finals has wrapped up, it is time to introduce a new award coming out of the Mongrel arsenal… emphasis on the arse in arsenal.

Dad jokes aside, I’ve been looking at the way the Gary Ayres Medal has been judged in recent years, and though I like the concept, you run the risk of having quite a lop-sided result when you have some teams potentially playing three games and others playing four.

Not that I think many premiership players would worry about something like this, but it was something that stuck out to me as a little wrong. Love the award – think it should be a little more balanced.

So, leave it to the old Mongrel to offer an alternative.