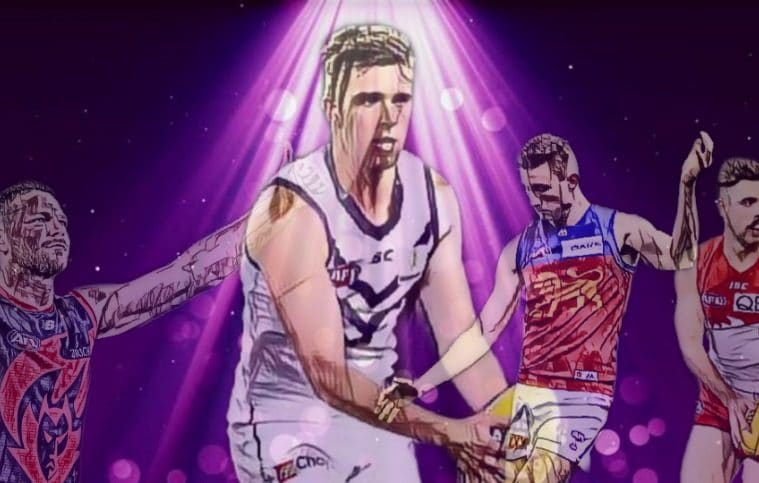 Earlier this season I embarked on an ambitious ranking system to finally assess which players were having the largest influence on the game by way of their defence.

In order to ensure that all types of defenders were being recognised, I looked at a number of factors that comprise a great modern defender.

Spoils/one percenters were the numbers that were weighted most heavily. This is bread and butter stuff for the big defenders, and it is the action most associated with the defensive art of football.

However, there are other factors that feed into the modern defensive game – killing a contest does not seem to be enough anymore. The big defender has to be versatile and able to switch onto a smaller player when required. The best example of this over recent seasons has come from Richmond, who have effectively used both Dylan Grimes and Alex Rance on the deepest defender irrespective of how big or small that player is.

And so, aspects of the game like intercept possession, rebound fifty possessions, metres gained, disposal efficiency and number of disposals became a factor as well.

Added to those stats were votes – both from the coaches and us here at The Mongrel Punt. There was an allowance for discretionary points t be awarded when a player did a magnificent lockdown job that would not be reflected statistically, and finally, there was a formula employed to reward defensive-minded midfielders like Matt de Boer, Ed Curnow and even Luke McDonald early in the season.

What we were left with was a list of the best defenders of the season.

However, only one man can reign as defender of the season.