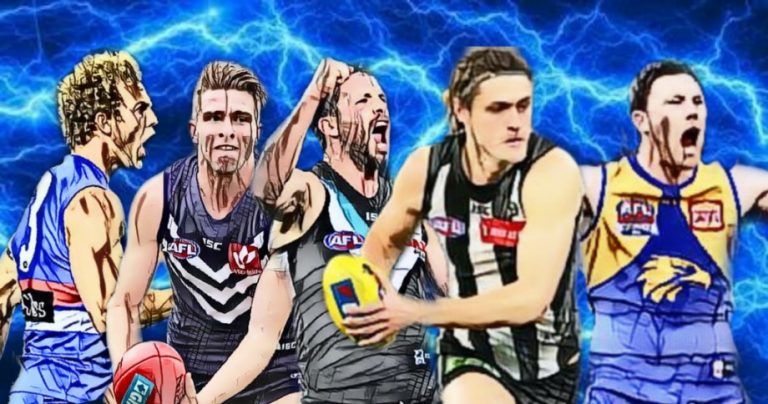 It was a week where the defenders bounced back, with four of the top ten overall scores this week coming from big backmen who were dominant in their respective games.

It’s the first time since early in the season, where Sam Docherty was tearing up the backline for the Blues that defenders have surged in the rankings and in truth, it is gratifying to see.

But there were a couple of mids and forwards rounding out the top ten and making a play for the top overall score and an unlikely Western Bulldog making his first appearance in the top ten as well.

Let’s jump into it all again and go position by position as well as the overall top ten for the week.