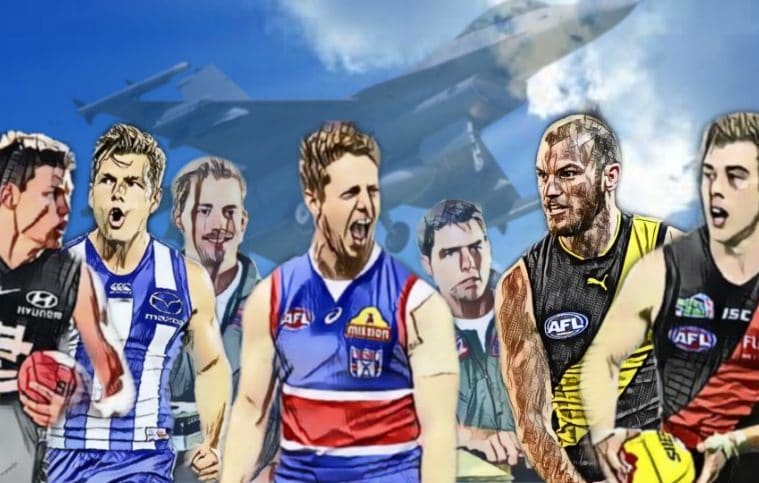 The festival of footy has come to an end with exhausted players, exhausted umpires, pretty tired supporters and one mongrel who really wanted a sleep in this morning, but instead dragged himself out of bed to compile your weekly wingman rankings here at The Mongrel Punt.

So, what did we see this week?

A returning Bulldog demonstrated just how important his run and carry is, a Kangaroo was loving life on the outside (no, he wasn’t in prison prior to this week) and a Bomber once again scored heavily in his outside role?

Did anyone do enough to catch the overall leader, who put some distance between him and the pack over the last month?

Let’s get cracking with the Mongrel Punt Round 12 Wingman Rankings and find out.