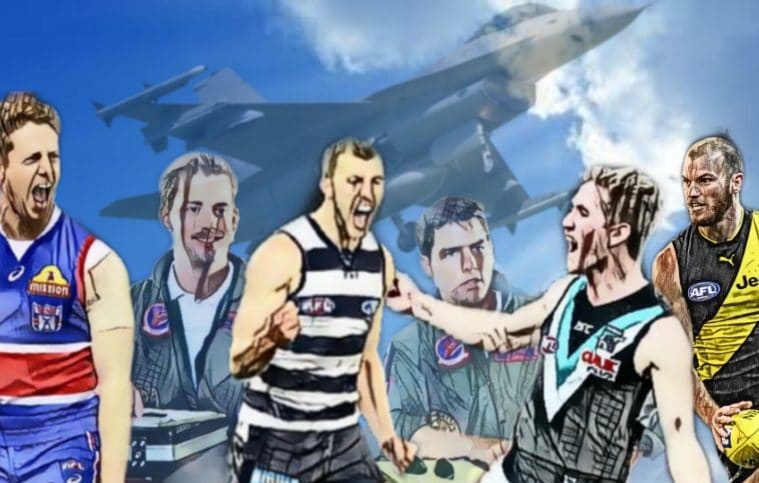 Round Six is in the books and we have some significant movement at the top of the table.

Quieter weeks from regular high-scorer, Andrew Gaff, and a less than stellar outing from Hugh McCluggage have opened the door for the others, and those two have been reeled in by the pack.

And in a couple of cases, players have passed them!

Who is the number one rated wingman in the game right now? Forget what Fox Footy and Champion Data will tell you – we actually watch the games and rate the players actually playing the position. They were telling you it was Mitch Duncan  as late as Friday night – he hadn’t played on the wing for three weeks, but another Cat has been tearing it up in his place.

Let’s jump into the Round Six wingman rankings and then have a gander at the overall standings.