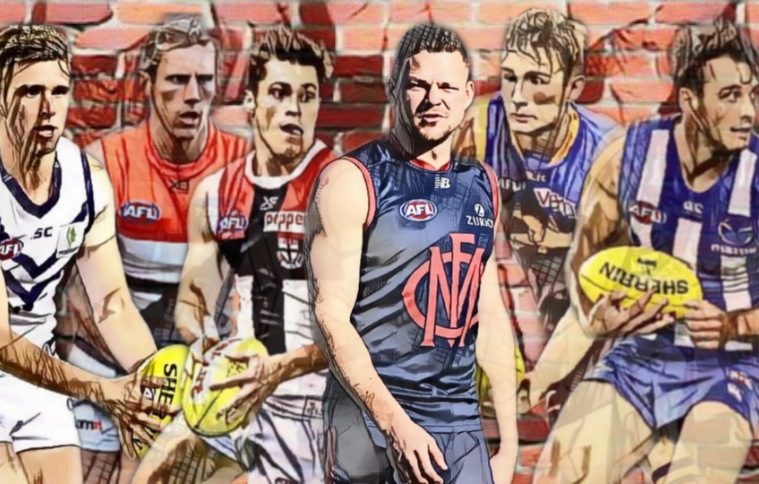 There’s been some movement at the top of the leaderboard and some of the big boys had great weeks in the back half.

One of the leaders was clearly beaten and moved out of defence, leaving the door open for the others. So, how many walked on through to chase Sam Docherty down?

Each week we rate all defenders in the league across a number of categories. Intercepts, spoils, rebound 50s, metres gained and disposals with the ability to factor in disposal efficiency. WE add in Mongrel votes and the coaches’ votes and what we come up with is a weekly ranking and an overall leaderboard for the defenders.

Aside from five, or maybe six spots in the All-Australian team, defenders are left high and dry. None get close to the top ten in the Brownlow and in terms of the coaches award, or the MVP… name me a defender who won.

This is a way of recognising and assessing the defenders on a week to week basis and what they bring to the table in any given round and over the course of the season.

Let’s jump into Round Five and then take a look at the leaderboard.