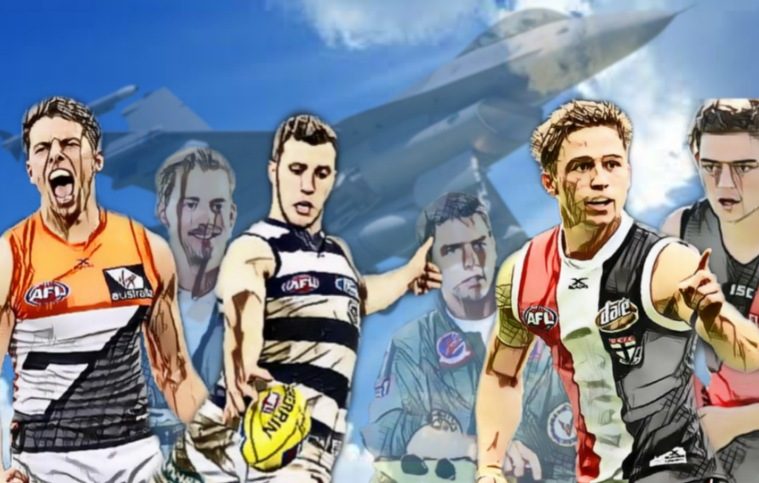 We’ve knocked over Round Five, and do you know what that means? We’re past quarter time of the home and away season, so from this point on we’ll really start getting a good handle on how the best wingmen in the game are traveling.

We’ve seen some stars rise in new roles this season. In recent weeks, the Giants have moved Josh Kelly onto the wing after already having Harry Perryman compiling his best season in the role. We’ve seen Josh Daicos emerge whilst Jack Billings has adjusted well to making the wing his own.

Down at the Cattery, Sam Menegola has completely embraced the role and has compiled two huge weeks, whilst the Lions pair of McCluggage and Robinson continue to do significant damage.

And then there’s old reliable, Andrew Gaff, running up and down the wing for the Eagles week-in and week-out.

James Aish has moved to the wing for Freo, Ollie Florent is putting his stamp on the position and Jared Polec is compiling a nice season. Hell, even Carlton co-captains are being thrown on the wing to break tags.

Let’s jump into Round Five and run down the leaders for each category, the overall top ten for the week, and then a look at the leaderboard as we head toward a Round Six, Hub-centric series of clashes.